Some of the most memorable occasions in life are those of loss, whether of a loved one, a pet or a favorite toy. The emotions brought forth in the transition from being with to being without often are unpredictable.

I was divorced in 1982. My ex-husband and I had agreed that as soon as I found employment we would go our separate ways. I accepted a job at Kansas City. Our fifteen-year-old son remained with his dad in Saint Louis. I had been the one who selected our new Olds Cutlass back in 1976, so I would take it rather than our newer car to Kansas City and six years later to Waukegan, Illinois, places where I initially had few connections except the job.

Somewhere along the line I began to refer to her as Maudie. She was my friend, my connection with my past. She was the familiar object we shared when my son Wendal visited. He had a learner’s permit on his first visit and I let him practice driving. In a couple of years he would drive Maudie and me to Saint Louis for surgery. Maudie was old and certainly one day we would have to part, but until the day came I never thought about how I’d be affected by the goodbye. After all, everyone expects to change cars every few years. I was unaware of the emotional tie.

The day was August 31, 1989. I had recently paid a mechanic $150 for another Band-Aid treatment until I could get through a work project and have time to car shop when Maudie quit—again. It was after dark. I rolled her onto the lot of a closed car wash and notified the police that I intended to move her in the morning. The next day I called the car wash to explain my situation, rented a car and called a salvage company to have someone meet me on my lunch break.

I had a little uncommitted time that morning, so I ran home and got my camera. As noon approached I was giddily snapping pictures of Maudie when I looked up and saw a red tow truck coming toward us. I looked at Maudie, then at the truck again, and suddenly it really hit me, the meaning of it all: Maudie, my only faithful companion for the past seven and a half years, was about leave me—forever! 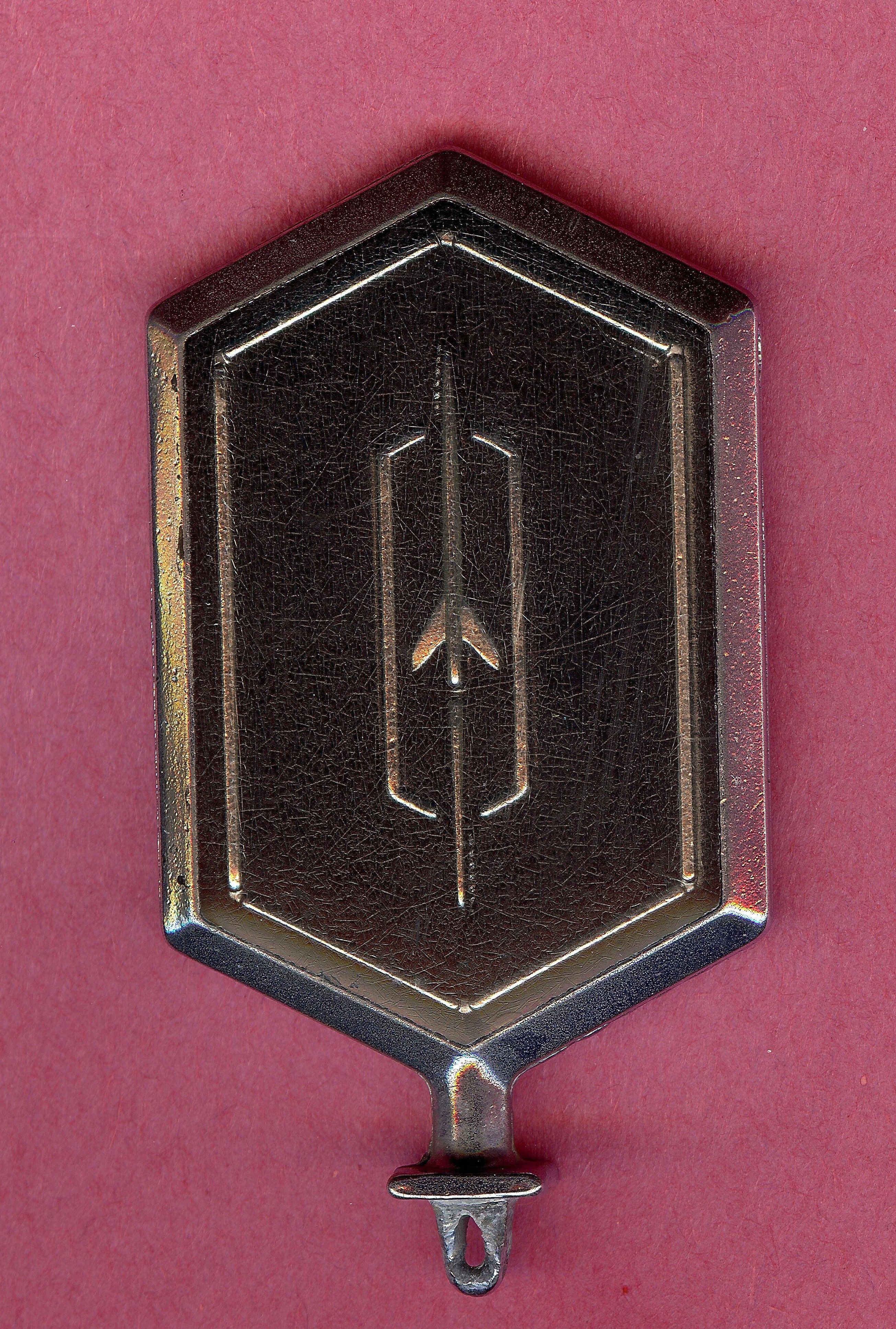 Instantly tears welled up, but I straightened my back and prepared to greet the driver. He stopped, nodded, opened his door and stepped down. By the time his feet hit the ground I had already lost control. Staidness blown, I melted into a slobbering howl.

The poor guy stood there making gestures and trying to find words, and no doubt wondering if he shouldn’t hop back in his truck and take off again. As I began to regroup, however, he assured me my behavior was not at all unusual. Assuming the role of counselor, this patient scavenger of car parts asked me to stand by Maudie and let him take our picture. Then, as if presiding over a religious sacrament he spoke softly as he gently removed the emblem and extended it to me.

I was still sad but no longer crying. We chatted as he hitched Maudie to his truck. He didn’t appear at all rushed. Done at last, he slowly wrote and handed me a check. I sensed that now he was purposely lingering. I apologized again for my behavior. “Believe me Dorothy, I understand,” he said, obviously restraining his own emotions. “See that truck there?” he continued, “I would have gotten rid of it years ago except, well, that truck put me through college.”

Where does one start when writing her life story? Memories that have meaning to no one else reside in all the objects we keep. Look around and ask, Why do I still have that _______ (fill in the blank)? The answer to that question can be the beginning of your recorded life story. 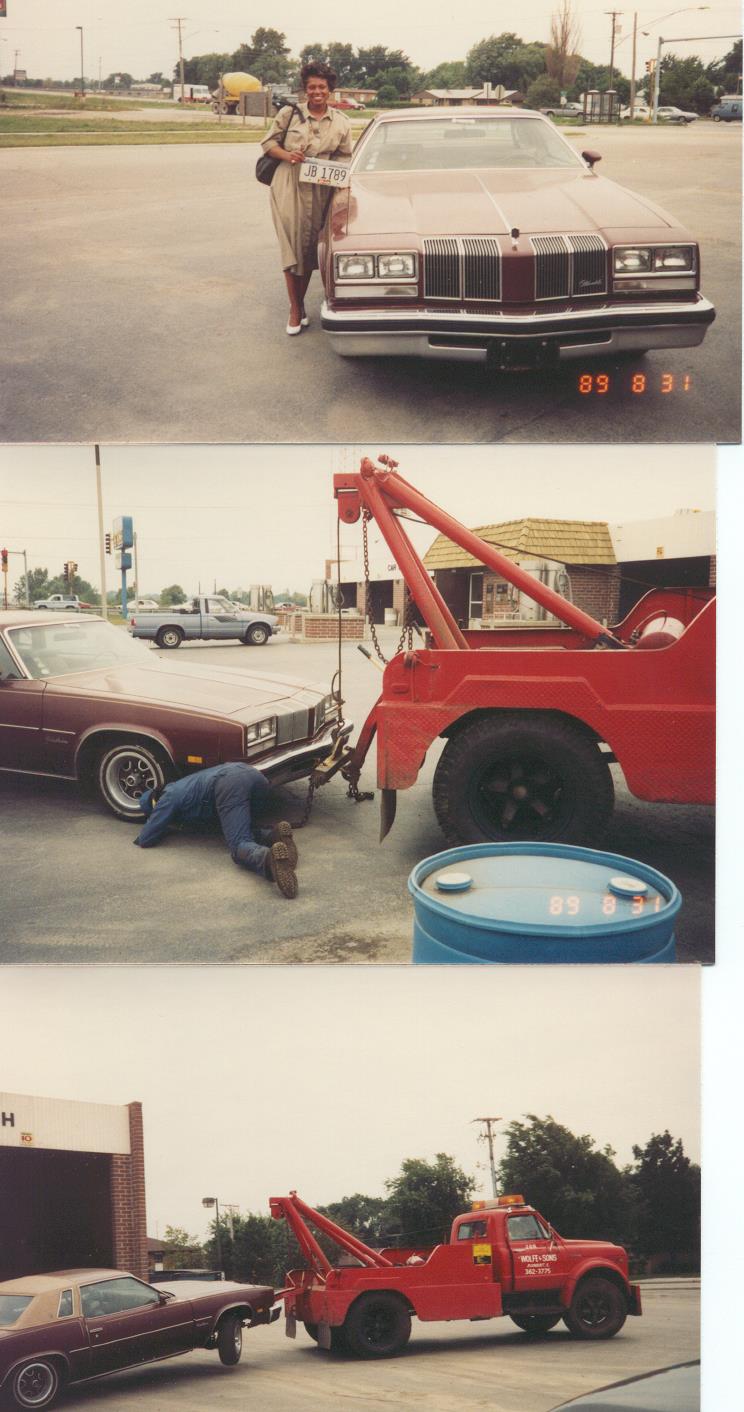